MADE IN NIRVANA
Chapter 6
A moment of magic 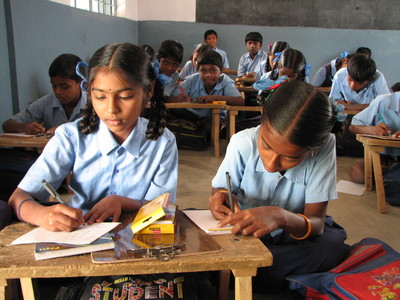 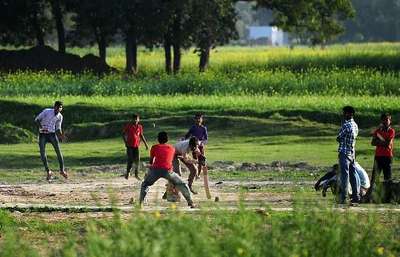 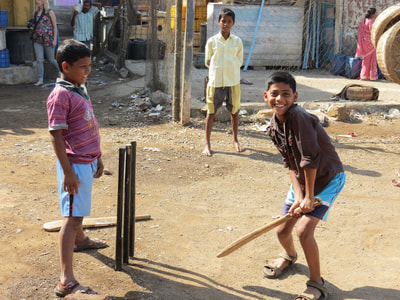 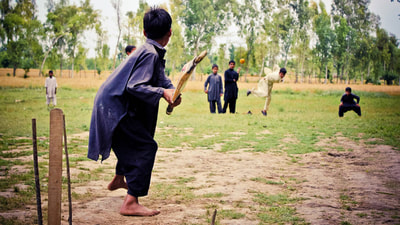 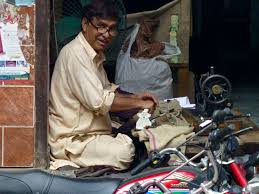 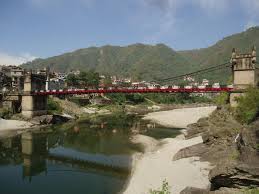 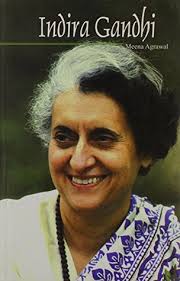 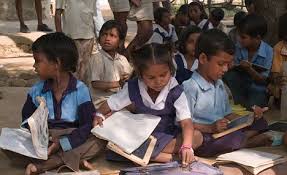 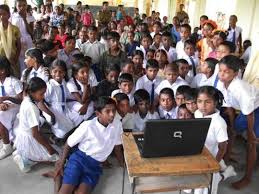 The next day, after breakfast at the hotel, they walked down to the town of Mandi where they had breakfast for the second time. They were three thousand feet above sea level and the air was cool and clear. The dust, heat and smell of Delhi were only vague memories, the sun was shining and the bad weather seemed to have passed. As they descended toward the town they saw a large green open space on the other side of the bridge where men, boys and children were playing cricket; some dressed in white, others barefoot wearing shorts and t-shirt, but all were running fast from one end of the field to the other, with the same passion..............