MADE IN NIRVANA
Chapter 30
I wanted you to be happy 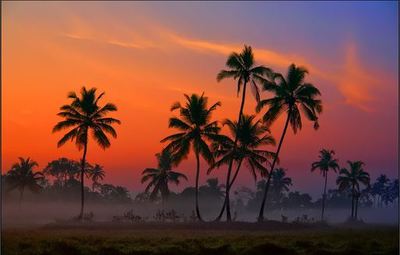 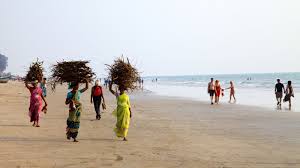 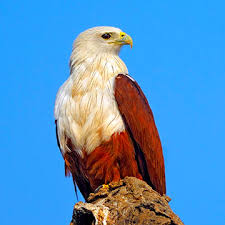 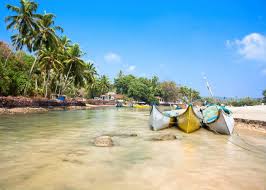 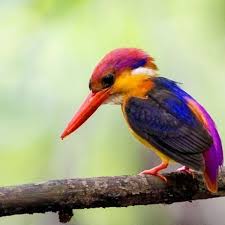 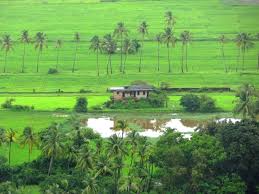 As they walked on the sand Karen talked in her own peculiar way, quickly, quietly and chuckling to herself. Maria understood almost nothing, but there wasn't a second's break when she could ask her to repeat herself. When they had met in Manali, Paul had told her they would go to Goa, but Maria hadn't remembered which part and, after all, Goa was a big state not a provincial village; what a chance to have met her right here! And now Paul was close by; in a couple of minutes she would see him again. He had shaken her to her core; she could still feel on her skin his embrace in the temple, she recalled that silent look between them. 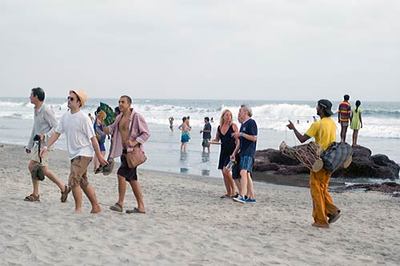 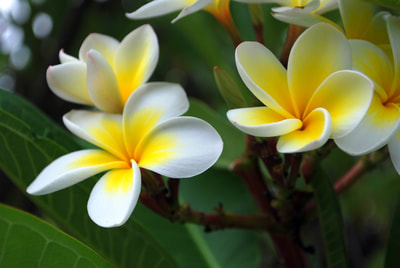 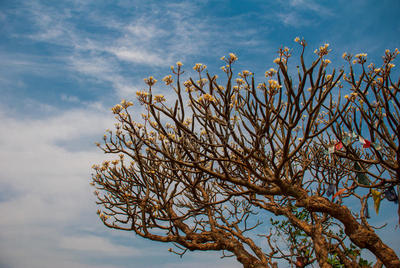 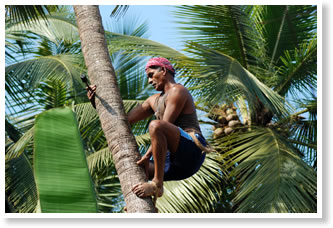 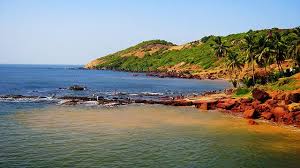 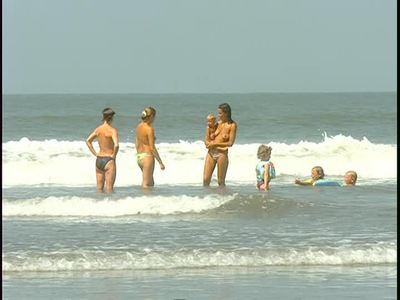 Maria felt his presence before she even saw him; she just knew he was there, and looked in his direction. 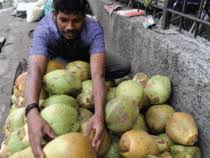 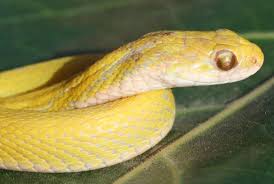 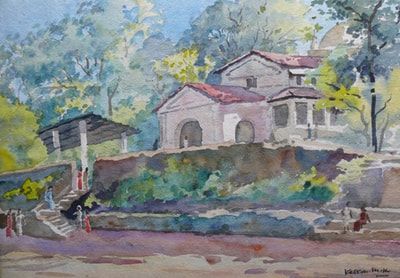 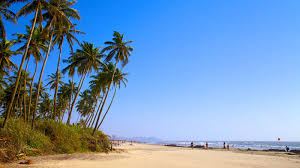 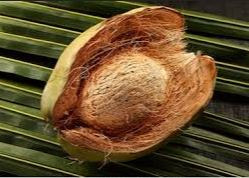 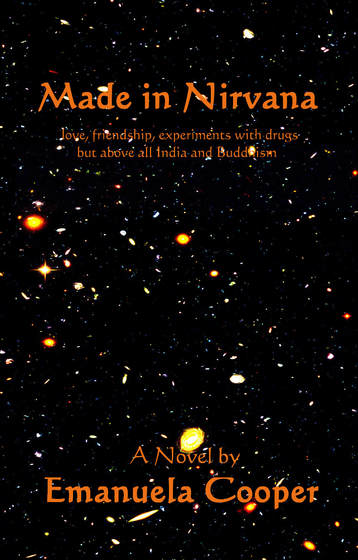 To go to chapter 31 click here:Chapter 31
If you want to buy the hard copy or the kindle version of Made in Nirvana, please go to ´link to buy´on the top menu for the correct link for your country.